DOROTHY DRAPER AND HER IMPORTANCE TO THE GREENBRIER 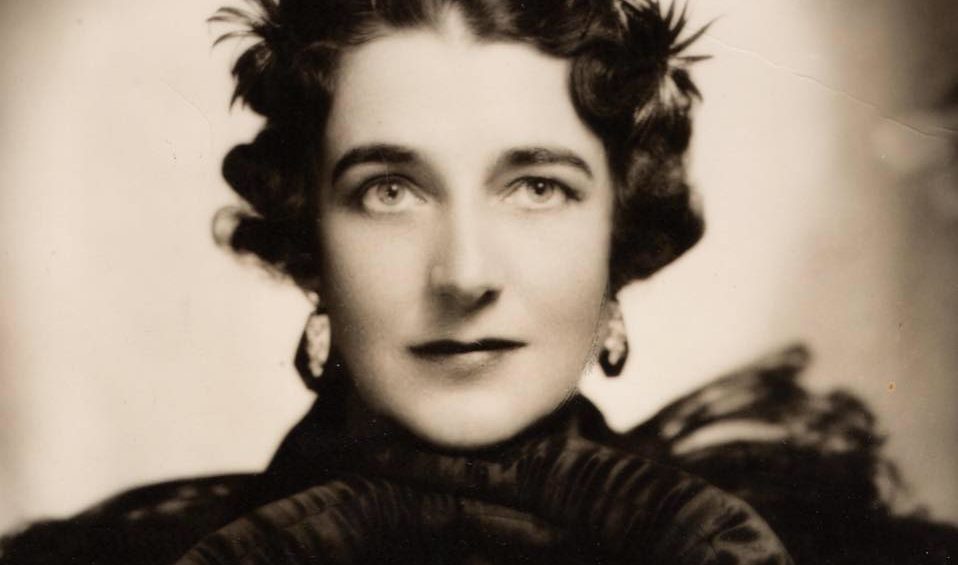 Dorothy Draper was born in Tuxedo Park, NY, and educated almost always at home. She was fortunate to spend a couple of years at the Brearley School, also in New York.

During her time, she was an entrepreneur, first buying and selling homes, which in today’s day and age is flipping houses. During her buying and selling adventures, Dorothy had a knack for decorating. Her style was so elegant that her friends started to copy her creations.

Her use of bright, lavish colors and large prints that took up an entire wall was her style. Dorothy Draper would mix baroque plasterwork, ornate scrollwork, and black and white tiles to produce glitzy glamourous designs. She was excellent at taking modern flair to a classical style.

Cabbage-rose chintz was her trademark. The Draper touch came to light thanks to her enormous, oversized details, fabrics, dramatic colors, black and white, and patterns. Hotels, homeowners, theaters, and restaurants all wanted her elaborate designs.

In 1925, Architectural Clearing House formed, and after Dorothy had success with renovations of apartment lobbies, she changed the name in 1929 to Dorothy Draper and Company.

Dorothy Draper was successful in the New York area, having redecorated the Carlyle Hotel and a block of homes on the east side of New York City today known as Sutton Place. Her interior designs and hotel designs provided her with work in Chicago, San Francisco, and even Rio de Janeiro.

The Greenbrier Hotel is in White Sulphur Springs, West Virginia, and is an elegant luxury resort in the Allegheny Mountains. Visitors have graced these grounds since 1778 and continue today.

Dorothy Draper became tasked to redecorate the entire resort after World War II when the Chesapeake and Ohio Railroad purchased it. Dorothy was going to bring life to this resort. She was also able to place her touch on matchbook covers, menus, and uniforms that the staff wore.

The transformation took 16 months, 45,000 yards of fabric, 15,000 rolls of wallpaper, and 40,000 gallons of paint. Dorothy Draper touched the 600 guestrooms and every public area for a tune of $4.2 million, which at the time was the highest fee ever awarded to a decorator.

Almost all the rooms available to the public received a makeover of a different theme. Dorothy designed a pink ballroom to give an allure of the faces of the ladies of that era would appear to blush. Another room, known as the blue room, contained busts of United President’s heads. Dorothy did not like the look of some of the presidents, so she made them more handsome.

Draper was fortunate to continue as the head designer until her retirement in 1960 at when she handed the reigns over to Carleton Varney. Varney was in complete charge of The Greenbrier décor in 1963, as he was now her company’s president.

In honor of all her accomplishments and time at The Greenbrier, she was honored with a Dorothy Draper themed restaurant.